Direct Mail is the Betty White of Marketing 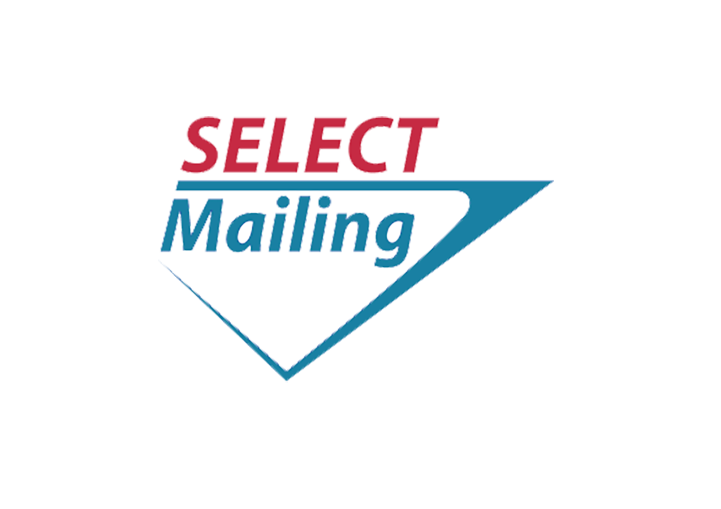 Direct Mail is the Betty White of Marketing

When the approval of the postal rate increase was announced, it resulted in a flood of headlines proclaiming, in one form or another, the demise of direct mail. This couldn’t be further from the truth. Direct mail is a marketing darling.
In fact, I like to joke that direct mail is the Betty White of marketing. Here are six traits they have in common:

1. Like Betty, direct mail has experienced a renaissance in popularity in recent years, even though they’ve both been around far longer than their competition.

2. Both can play a leading or supporting role. Betty evolved from her early days with a radio program called “The Betty White Show” to her recent career resurgence in comedic sitcoms as one of the ensemble actors. Direct mail has had a similar role, experiencing a resurgence in vertical markets including financial services and automotive. While it has evolved from a stand-alone marketing tool to a key element of an integrated marketing plan, it still can command the spotlight.

4. Both drive the desired response.

5. Betty and direct mail have a strong following among the younger generation. It was a viral Facebook movement that landed her a spot as host of SNL in 2010, and her 2012 show “Off Their Rockers” initially rated very high with the 18-49 demographic. Direct mail is also well received by younger markets.